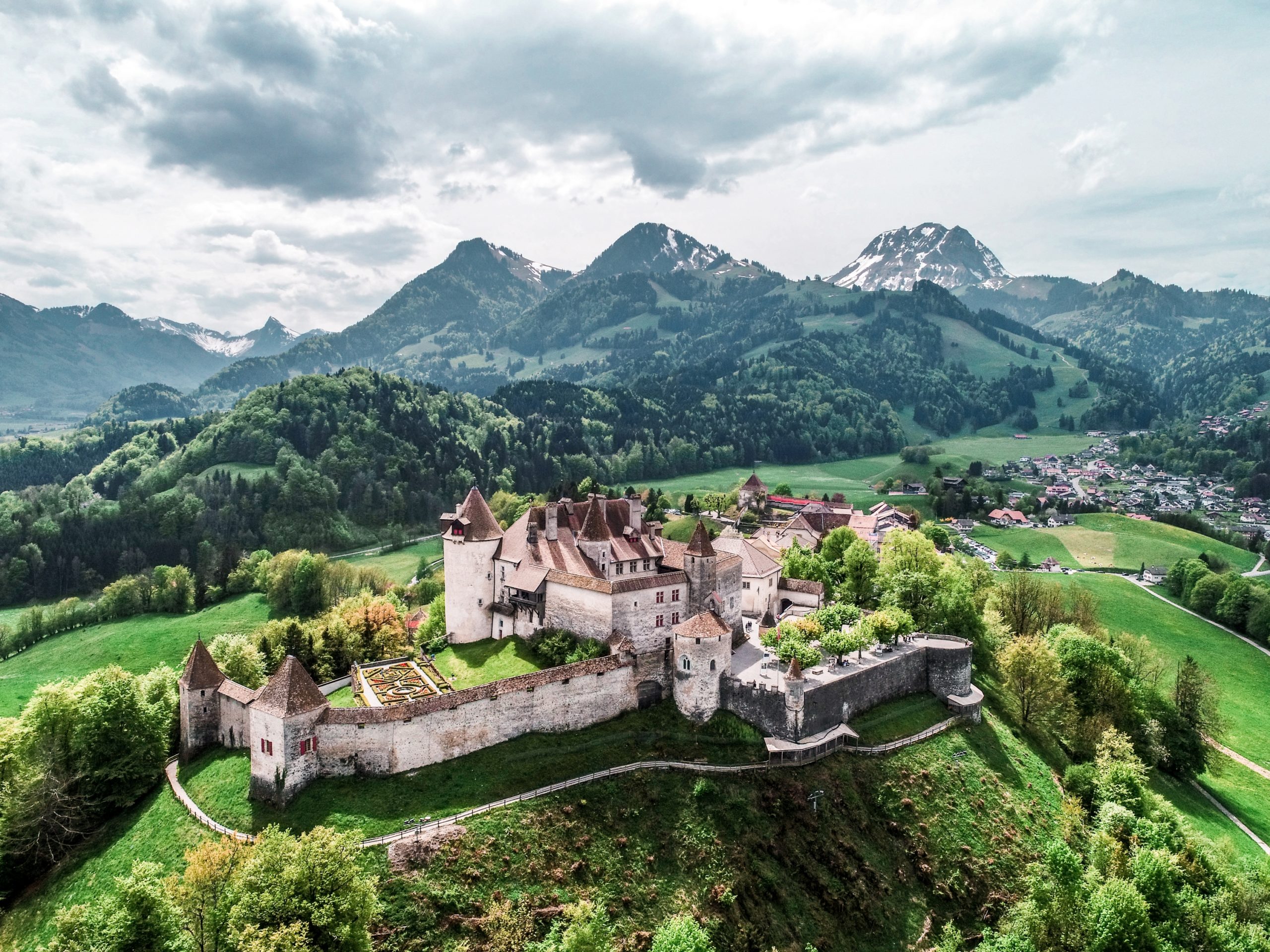 Region Fribourg welcomes holidaymakers with an impressive diversity: two languages, medieval towns with a rich cultural heritage and three completely different landscapes in one fascinating holiday area. Despite its uniqueness, this jewel is still considered a real Swiss travel insider. Colorful alpine processions, living traditions such as cheese making in the La Gruyère region or the craft of shingle making, and last but not least the rugged peaks of the Fribourg Pre-Alps are intended to whet the appetite of German tourists for a trip through their pitturesque neighboring country.

BEST WAY TO REACH US